The History of Our Maine Law Firm

When the law firm at which they all worked together decided to close its York County office, David Ordway, Karen Lovell and Paul Weinstein resolved to remain in Saco and to consolidate their cumulative experience, regain control of their professional lives, and start a new firm committed to providing accessible, cost-effective, client-centered service.

Although Weinstein, Lovell & Ordway, P.A. is a new law firm, opening its doors at 431 Main Street in Saco, Maine on August 1, 2018, the firm’s attorneys have deep roots in the Saco, Biddeford and Old Orchard Beach communities. David maintained a practice in Biddeford for twenty-six years before joining Smith & Elliott in 2002. After working at Smith & Elliott for sixteen years, Karen moved to Bernstein Shur Sawyer & Nelson in Portland, where she worked for twenty years before returning home to Saco in 2015. Before joining Smith & Elliott’s successor firm, Shaheen & Gordon, P.A. in 2017, Paul worked for a Portland firm with a State-wide practice that took him from Kittery to Caribou. Collectively, David Ordway, Karen Lovell and Paul Weinstein have provided decades of legal representation to multiple generations of businesses, individuals, and families in and beyond Southern Maine.

Given their Smith & Elliott connections, David, Karen and Paul are proud to be joined by Charles W. “Walter” Smith, Jr., who is Of Counsel to Weinstein, Lovell & Ordway, P.A. Walter joined Smith & Elliott immediately after graduating from law school in the early 1970’s. Since then, he has carried on the legacy of his father, Charles Smith, Sr., who began as a solo practitioner in 1945, and founded the law firm that became Smith & Elliott, a firm that would grow to be the largest law firm in York County, known and respected throughout and beyond the State of Maine.

Starting their own law firm has allowed David, Karen, and Paul, to each better serve his or her own clients, and to collaborate more effectively. The fusion of their experience and energy allows Weinstein, Lovell & Ordway to provide readily accessible, creative, practical advice, now and for many years in the future, to assist the firm’s clients in addressing the wide range of business and personal issues that they face.

After branching out and starting our own firm in 2018, we have been humbled and gratified by the growth in support from our community and clients. We are excited to see our Firm growing and expanding to provide the best possible experience for all of our clients. In 2019 we brought on the newest addition to our team, Chris McBrady, as an attorney. Chris joins us after returning home to Maine following five years representing businesses and entrepreneurs both large and small for an international law firm in their New York City and Paris offices. We will continue to provide the best possible legal guidance to each of our clients and look forward to continued growth and expansion allowing us to serve our community better. 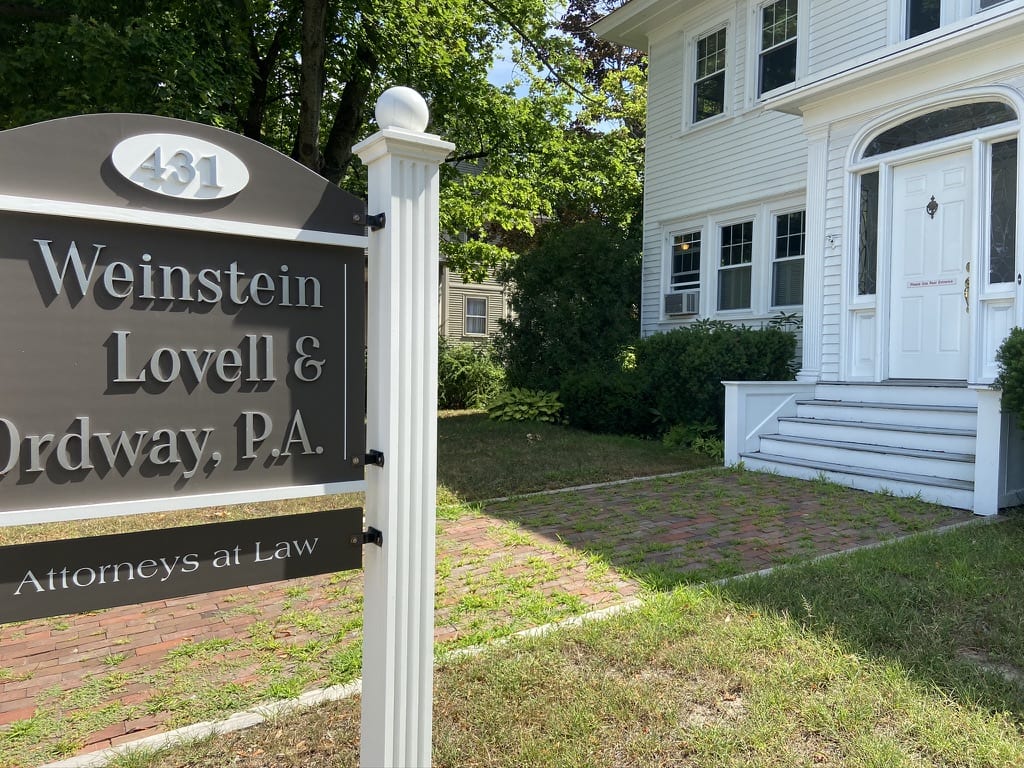 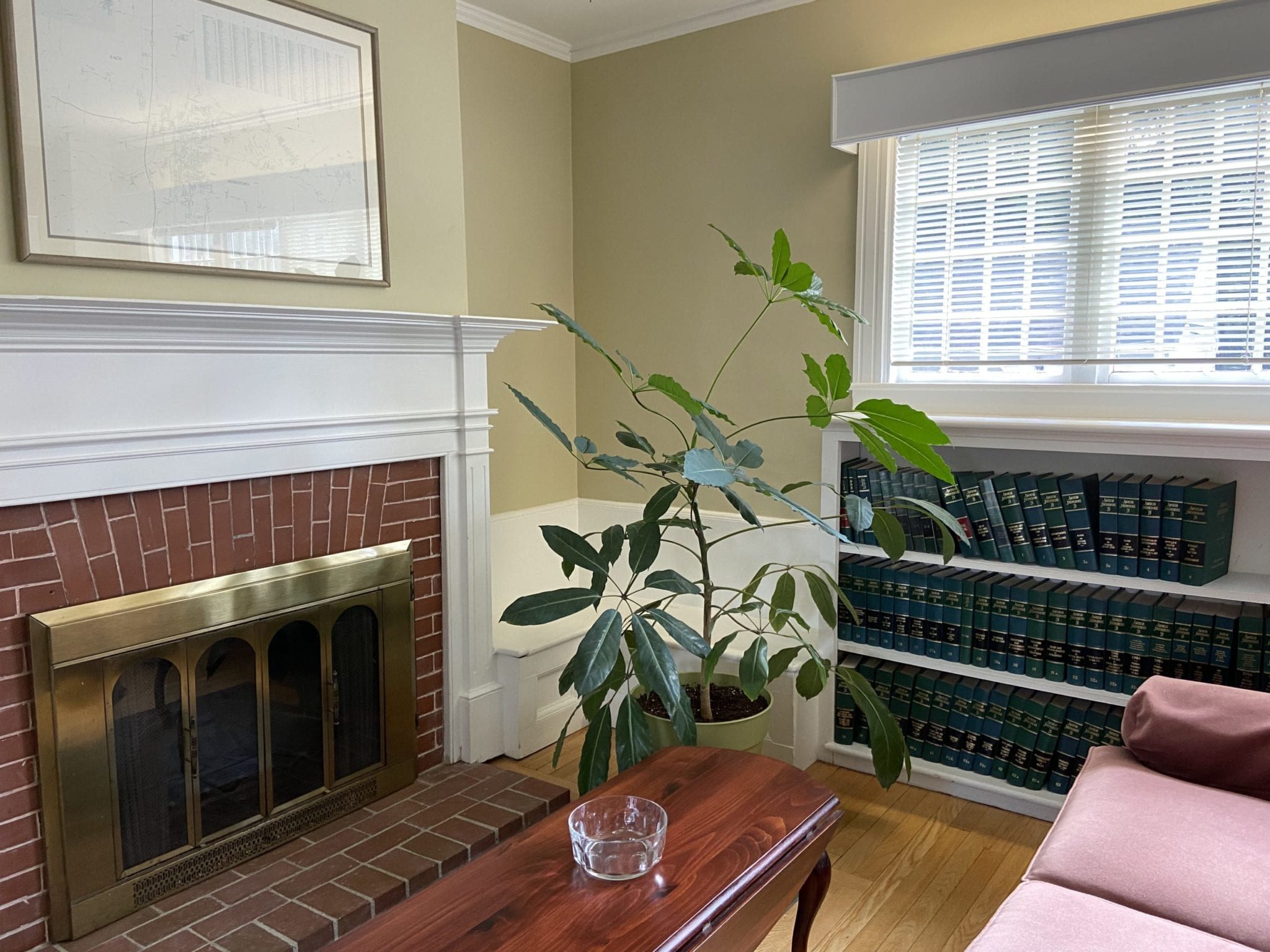 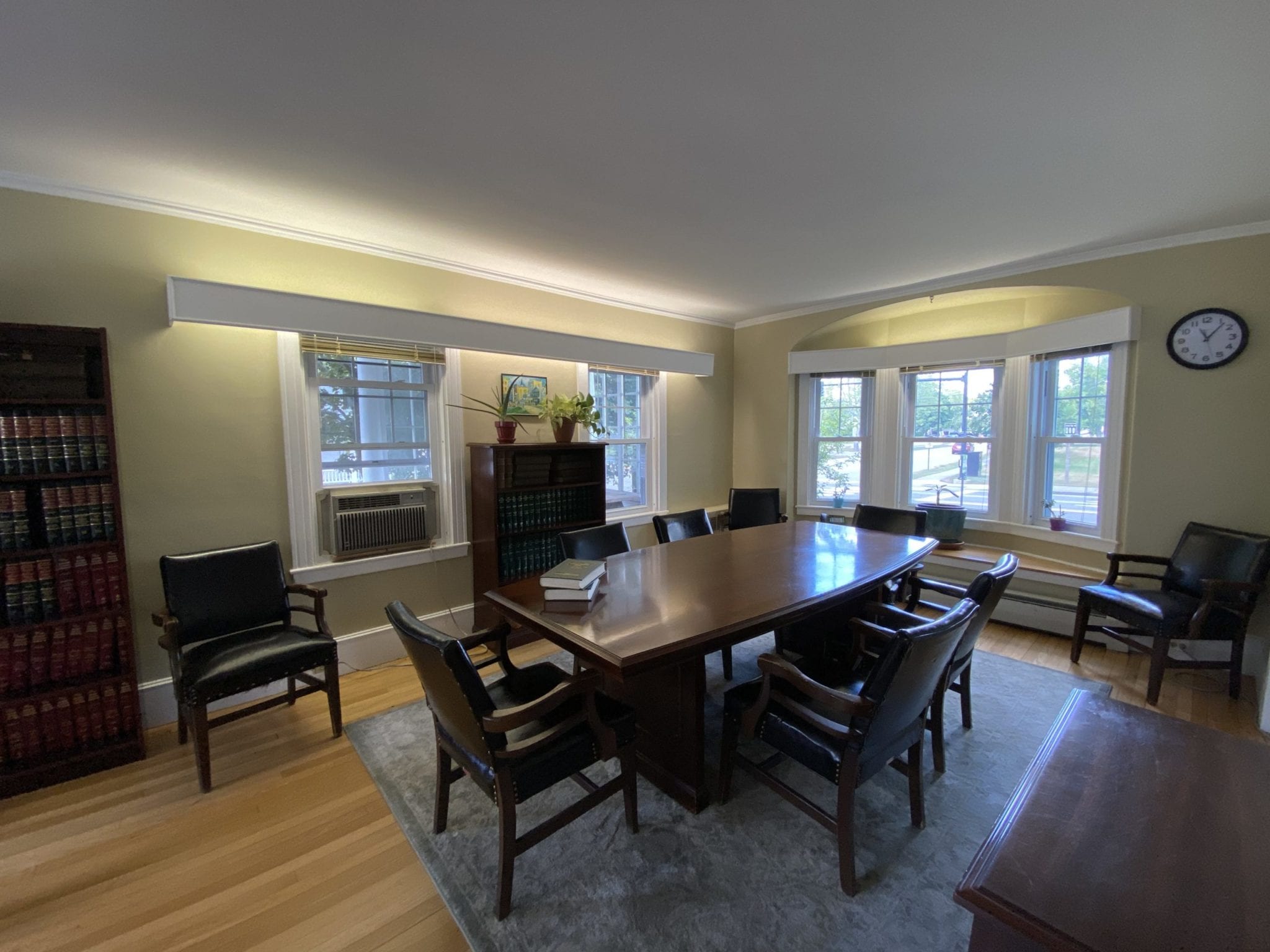